It was a hot summer day as I stood in my dining room pacing the floor, speaking with the VP of marketing at EA. I was smiling and starting out the window at what I call the back yard zoo. While most think it would be the ultimate dream job, to get paid to play video games for a living, anyone who actually does it will tell you it’s fun, but it’s hard. It’s a thankless, tiresome, tedious job, that yes, we all love doing, and most times for no pay. So while a little stressed, I was not even remotely angry until I heard a phrase from him that has never left my mind since the moment I heard it over five years ago. “Well we don’t see the point in sending you other games to review. Your site is a niche site and women only play The Sims anyway, ” said the Veep.

I yelled, “WHAT did you just say?!” into my headset mic and began to rip this guy a new one. After a half hour of schooling this guy, he agreed to send me a box of EAs latest titles. One presumes it was to shut me up, so he’d never have to speak to me again, and we’ve not spoken again. While several of the then staff of my sites were horrified that I dared speak to someone at EA this way, several other women gaming community at large, were very supportive. They understood what I had understood years ago about the gaming industry and their behavior toward women. It’s pure, unadulterated sexism. I tell this story over and over via our podcast, not because I want people to hate EA but because I hope that EA will for one, talk to it’s staff about how they deal with gaming media sites, even ones they consider “niche” and two will be one of the few companies that stops treating women as though their sex even matters where gaming is concerned. 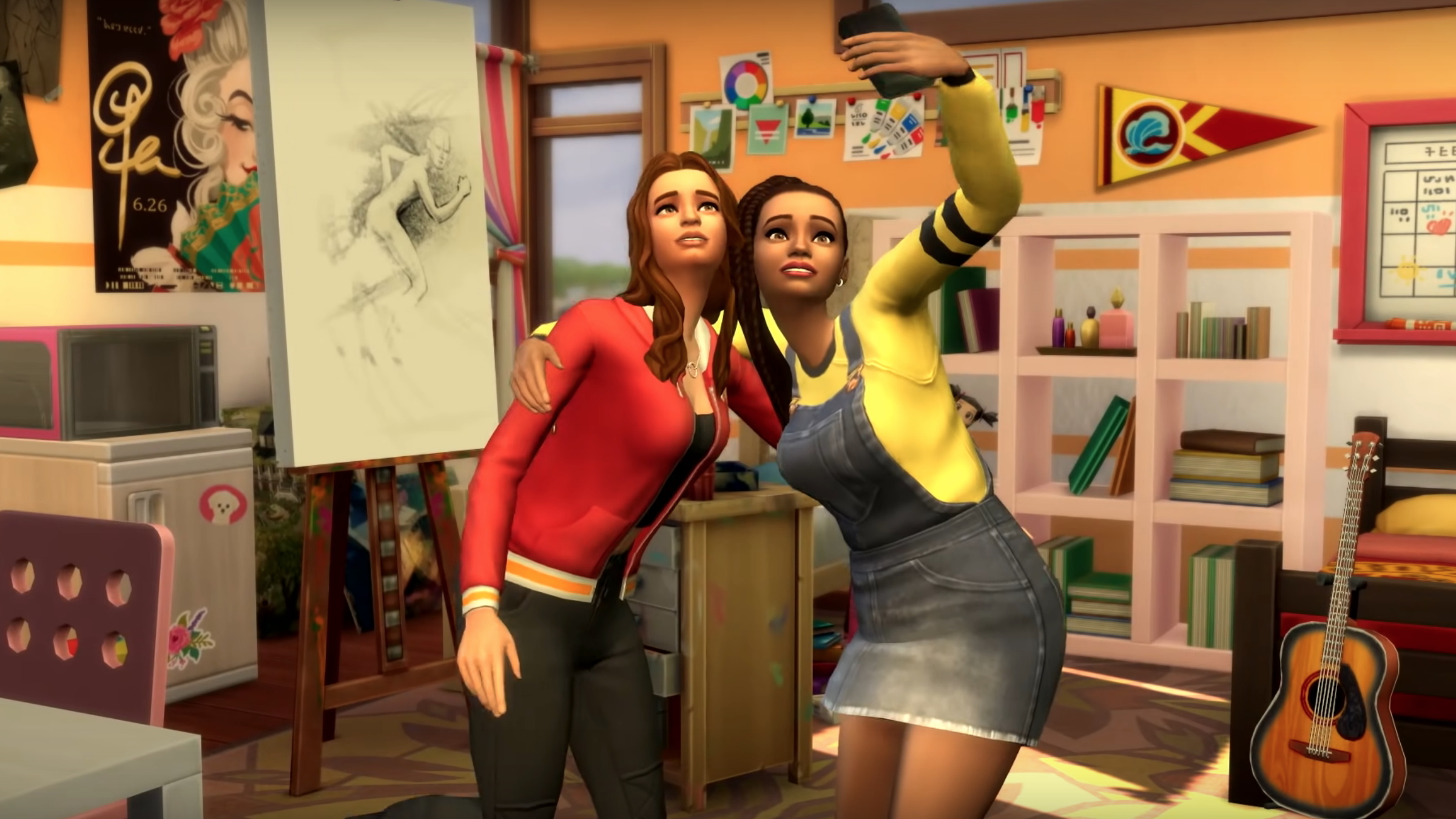 I understand why women would not be allowed in the NFL, it’s dangerous to have a 400 pound man fall on a 125 pd woman and it’s not something that most would find appetizing to watch. I understand why women may be excluded from a lot of male oriented activities. But in the gaming industry, the fact that one would wear Manolos to work does not make her a better or worse coder than her male counterpart. Prettier, yes, but no better. Nor does it affect her ability to wield a controller with equal deadly force as the man sitting next to her. Ironically, men call women emotional and unpredictable, but it seems they are more affected by a female presence in what they feel is a male space, than women are by them. Recently when a female gamer was accosted by a fellow gamer at a tournament, it was clear that he was the one affected by her being there. He was caught on camera saying some horribly sexist and sexually harassing comments, while she opted to walk away. This is the stance of a lot of women when faced with such blatant sexually charged attacks at events. It is also why I believe women need to take a different stance in the industry.

With the ‘me too’ movement doing the rounds everywhere, it is difficult for women to be completely trusted as they are no longer the symbol of purity they once were but nevertheless, it goes without saying that sexist comments are the norm for all industries like a pokemon go hack game.

Studies are already showing that women gamers out number the men, with us being more than 50% of the gaming population world wide. It is time to stop walking away and actually turn to say something. I am also a card carrying member of the PMS Clan and one of the reason I still identify with these ladies is their refusal to take the proverbial ‘high road’ when dealing with asinine male gamers. They would give as good as they got with the trash talk and be ready to back it up with a good game. There are too many women who think ‘I’ll be the bigger person,’ and don’t realize, men do not think the way women do. Walking away does not impress upon them that women gamers are equal and that the behavior will not be tolerated. I’m not saying punch anyone in the face, at least not literally. Verbally, yes, please do punch them. We as women gamers have lost all sense of sisterhood that generations before us had and don’t even offer our respective communities much needed support.

More and more women are involved in the marketing of games and are rarely inclined to give any of these games to or purchase ad space from smaller, female oriented sites. These sites would no longer be niche if they could get some much needed revenue and be able to serve our very under served demographic. Countless times I’ve heard many women gaming professionals say to me, ‘We don’t want to exclude the guys, ‘ but don’t understand, they have absolutely no qualms about excluding us. Being the ‘bigger person’ is costing us in more ways than we realize. While the number of women getting into tech and gaming has increased, it by no means comes close to matching the men entering the industry. And little girls, much like little boys, do need to see themselves involved in things to know they too can do it. A while back I wrote an article about taking little girls in my family to see Sucker Punch. They reacted the same way little boys do when leaving a movie with lots of action. They pretend kicked and punched with each other and gabbed about how cool the characters were. Little girls need to see other women in the industry, doing great things while not being naked or sitting in pies a la Attack of the Show. They would see them if our gaming professionals would toss a little support toward the female sites so that we can feature, spotlight and sing your praises to any little girl and big girl who would listen. 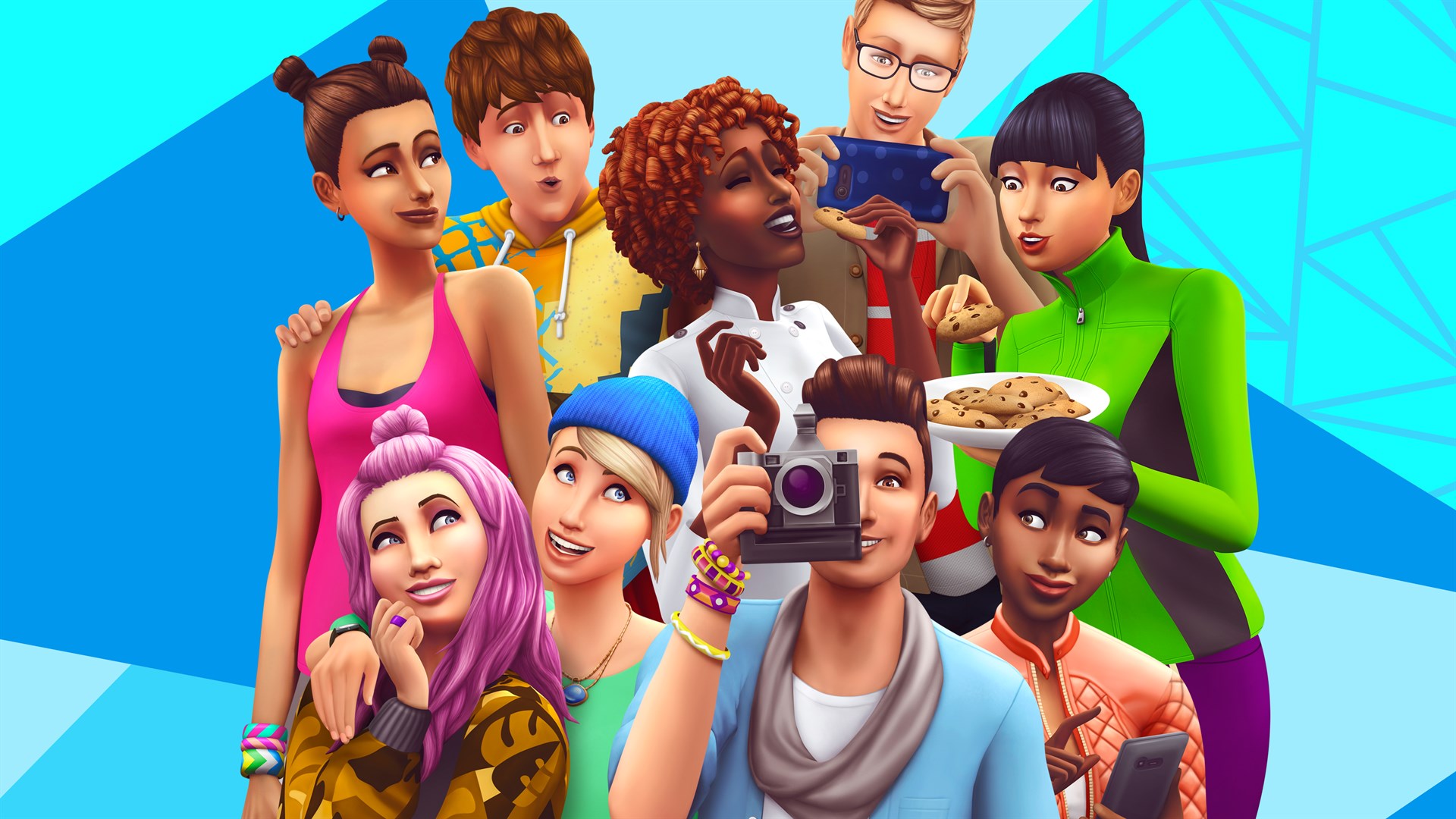 And yes we need the militant ones like myself and Shanley Kane who spoke out against the co-founders of Geeklist about a sexist video posted by the developer, via her Twitter. While my staff and I argued that she went too far too fast on our podcast, I think she did a good job ripping him a new one and I for one am proud to call her a sister gamer. She, like so few women gamers, understand that this is indeed a struggle and we’re not going to get anywhere by being sugar and roses all the time. Certainly don’t go out and start bashing the men over the head with bats, we’d like to keep them all healthy and not comatose, but do speak up and support one another as much as you can. Otherwise don’t be surprised when you find yourself being attacked because you were simply born female. Don’t be shocked to hear someone tell you they don’t want to hire you for an industry job, yes, because you’re female. This is definitely the time to develop a thick skin or dare I say, ‘Man up’ ladies.

I heard a quote on the now defunct GamerChix forums via Microsoft some years ago and it has always stayed with me. ‘Once again women must fight for their place in history, this time from behind a controller’. When my sister gamers understand this, then the change will truly begin. I for one have already donned my ‘Tank’ shirt and am ready.

Top 10 Movies of the Decade: Action

Wed May 6 , 2020
This decade featured some of the best action movies ever made and choosing just ten is as formidable a task as any foes the heroes on this list encountered. An argument could be made for many action movies, depending on one’s inclination (there were three “Transporter” movies, no?). A war […] 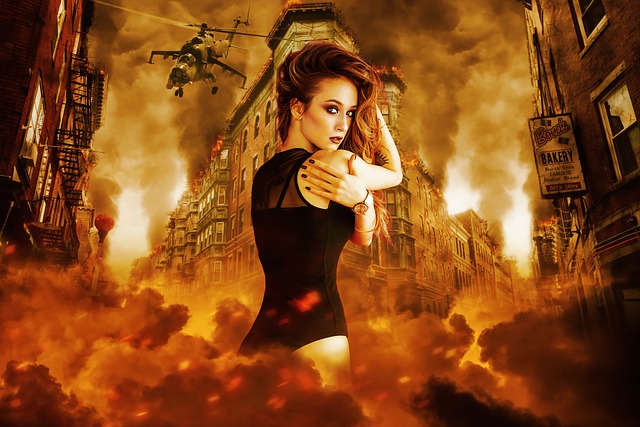