There are many brands of routers out there on the market. How do you know which are the better investments? I’ve researched many different opinions on each of the following brands of routers and thought I’d share my own.

We’ll begin with the Linksys Wireless Router. Linksys seems to be more user friendly as the setup process is very clear and easily understood. Linksys is also known to have the best performance above the rest. Of all of the reviews I’ve read on Linksys routers, the most popular features I’ve found listed are the router-configuration interface which seems to be the best and most consistent that I’ve seen. Security and configuration options that are important are clearly arranged on tabbed pages rather than hidden in Advanced menus. Linksys has quick and easy access to good explanations and troubleshooting aids. Linksys offers blazingly fast wireless routers, the SRX400 has been known to have an amazing throughput of 103.6 Mbps at 10 feet and 28.2 Mbps at the farthest point of 160 feet. I have a Linksys Wireless-G Broadband Router and I have had absolutely no issues whatsoever with it.

Netgear is my second favorite router. I have used Netgear routers off and on for 8 years now. I never had major issues with them, although I did seem to get disconnected more often than I do with my Linksys Router. There were a few times that I couldn’t get the router to reconnect until I reset the router and rebooted the computer. That became frustrating quickly as I work many jobs and almost always need an Internet connection. But these things happened so infrequently that I would still put Netgear in the top five routers. Netgear focuses on keeping setup simple and elegant with color-coded ports and a superb installation wizard. Even installing the router without the wizard is easy and hassle-free. The biggest difference with this router is the built-in gigabit switch for wired connections. I really like Netgear’s attitude toward firmware upgrades also. They give you an option at login where you can easily enable “check for new version upon log-in.” This is a nice touch.

I’ve used a Belkin router once or twice in the past. I found it to be pretty close to parallel with Netgear. Belkin was the first to market MIMO (multiple inputs multiple outputs) technologies with the wireless router which promised greater throughput and increased range. The performance seemed to be about 40.7 Mbps at 60 feet and over 8.9 Mbps at 160 feet. Belkin claims that it is unmatched however I would say Linksys has far exceeded it. No comparison really. Belkin’s performance distance-wise seems to be best compared to Netgear and D-Link. Belkin is fairly easy to install and manage. Belkin’s G router doesn’t perform great for streaming music and video according to some users. I wasn’t very impressed by Belkin but it’s a pretty decent basic router. 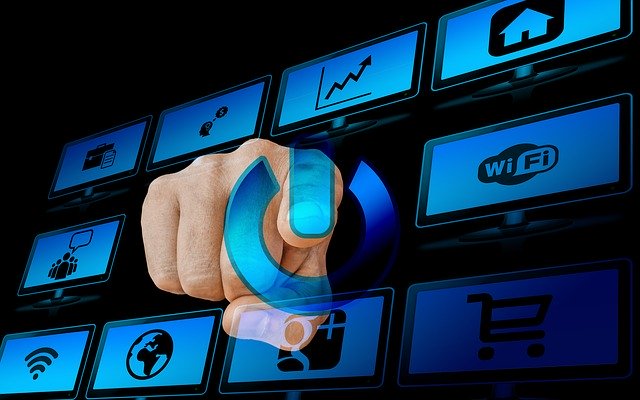 I’ve never had a D-Link router. But I do have a D-Link wireless USB drive. I am running a Broadband connection at home with a Linksys G Wireless router. I have two computers standing right next to each other. My Linksys G Wireless Router is on one side of my 3-foot desk and my D-Link Wireless powerline network adapter is on the other side of my desk. The computer connect through Linksys hasn’t gotten disconnect except for once when there was a power outage. The other computer, connected through the D-Link Adapter, gets disconnected about every 10 to 15 minutes on a regular basis. I will say that it does automatically reconnect which only takes a few seconds. But the disconnection rate is not only alarming but very frustrated indeed. I would not spend money on another D-Link product at this point as I have paid much less for generic USB Wireless Adapters that we’re able to keep a stable connection.

Above all, Linksys is by far the best brand around for routers. 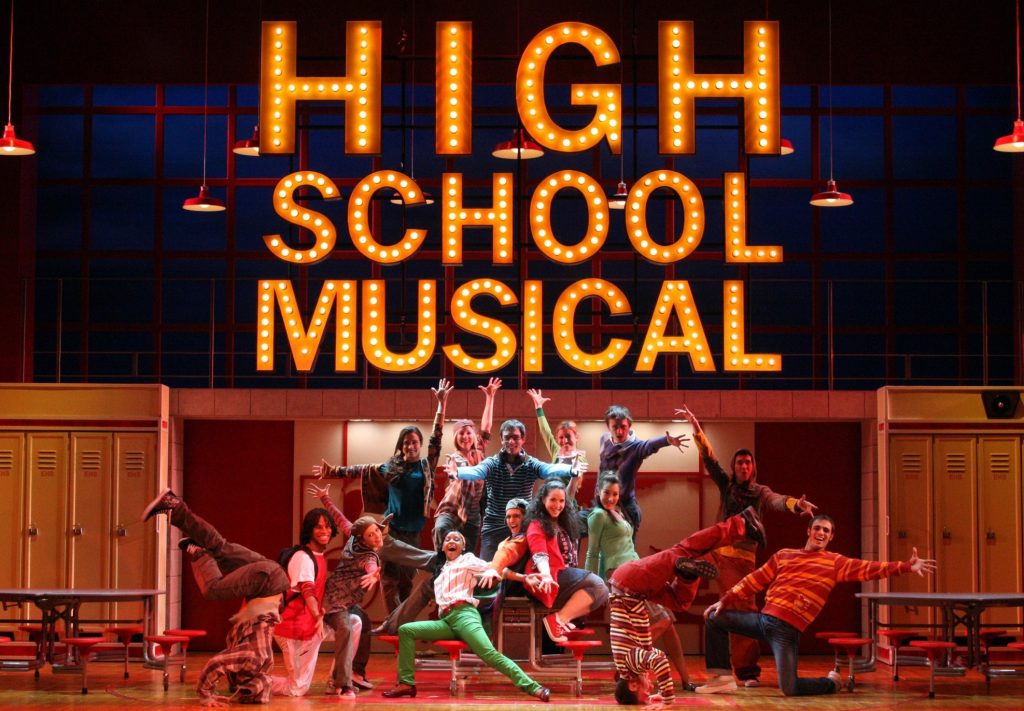