She still couldn’t shake the previous nights dream. With everything going on in her life, the one negative was the miserable condo association and the horrible condition of her condo. Both her lakeside decks had been torn up for over 18 months due to rotten beams and joist. Prior to that, the entry deck had been torn up for 18 months as a result of a rotten beam. The only reason it finally got fixed is that she had advanced the Board of the Condo Association over $5000 to fix it. The county Assessor had reduced the evaluation of her condo by $200,000 over the past 3 years due to deferred maintenance on the exterior.

She was beginning to think the problem was hers. A sense of insecurity fell over her and try as she might, she was losing her own spirituality. There was a feeling of doom every time she came home. What would the next miserable email, phone call or letter bring? Maybe she should move to another location but where? She loved the view of the lake and the trees and the wonderful friends she had made. 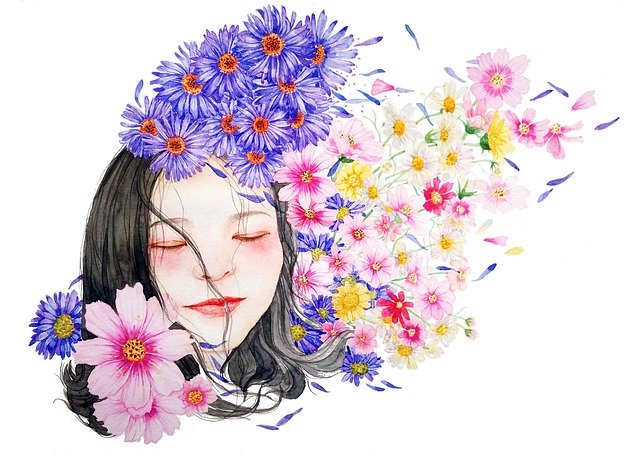 Then, she decided to go into town for a party with an organization she belonged to. When she arrived, there was an instant feeling of belonging, being appreciated. She was warmly greeted with lots of hugs and smiles. She felt better. The evening was full of fun and by the time she arrived home, she was thinking she was just fine. The problems were not about her but about a bunch of middle management men who never received the authority they thought they deserved in business. Condo Boards are magnets for power hungry, overblown egos. A successful, attractive woman owning the largest condo was a threat to their egos.

Checking her email there were greetings from around the world. People she had met through her travels. People she really enjoyed and respected. Being with them gave her a sense of accomplishment. They respected her. There were messages about recent events she had attended with international dignitaries and government officials.

The summer night was cool and a soft breeze came through the open door. As she drifted off there was the soft hum of a boat somewhere on the lake. 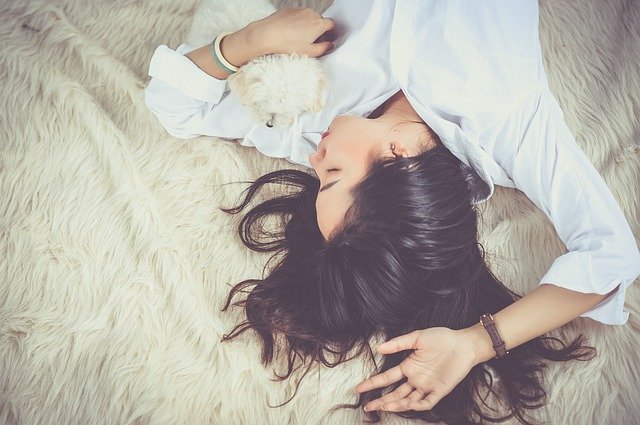 Around 3AM she was awakened by the nightly ringing of the door bell. Was it real or was it a dream? She didn’t know, but she was startled. She had been dreaming of being with friends. In her dream she was riding on the lake road with friends and as they passed her condo project, one of her friends pointed out the condos were shabby, the grounds were overgrown, there were foreclosure signs at the entry and three or four For Sale signs. Another friend said, “I’m so glad you got out of there. What a terrible mess that place is and it just gets worse and worse. What an eye sore on this beautiful lake.” Then, the ringing of the door bell.

She heated some water for tea then turned on the computer. She found the local MLS listings and made notes on the 5 or 6 properties in the immediate area within her budget. By 6AM she was showered and headed out the door with her list of properties. By 9AM she was back at the computer making appointments to see two of the properties.

The image of her condo project in her dream would not go away. It was an omen. A message. A sign to get out. The voice inside repeated, ‘Take your lumps and get out now.’

By noon she was in the house she knew would be hers. It needed work but it felt secure. The back deck actually had an ancient cedar tree growing through the floor giving the feeling of a tree house. There was a year-round stream flowing at the edge of the property. Sitting quietly, she heard the soothing concert from the bubbling stream and the birds in the forest. She felt a sense of peace and serenity in this place. It was a 40 year old, well built vacation home with a sturdy concrete foundation. It was priced right and with a little juggling it would be the perfect winter project and come next summer, it would be HOME! 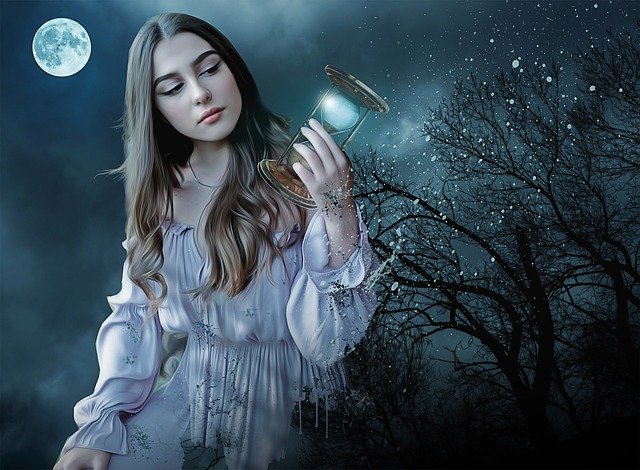 God is listening. God does answer prayer. God speaks to us in a variety of ways. We just have to ask, listen and take responsibility.

Tue Jan 21 , 2020
Vacuum cleaners have been around for a long time. Eureka has been one of the most popular brands almost since day one. The new Eureka Optima has all the quality and convenience of all the other Eureka uprights with a few extra advantages. It is smaller than most other uprights, […] 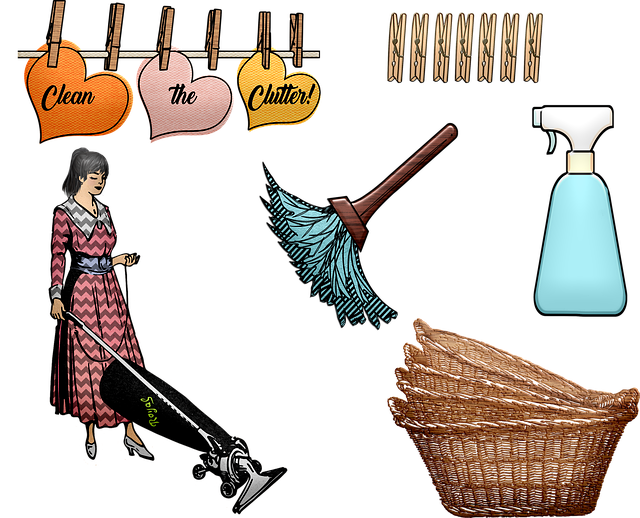