Only military ID card holders such as active duty and their dependents, retirees and their dependents, DoD contractors and other categories of passengers are entitled to ride on the airport shuttle buses that run daily (except 25/26 December) between London-Gatwick and London-Heathrow to RAF Lakenheath and RAF Mildenhall. All passengers will need to present their ID card to the bus driver before they can board the bus. But do passengers have to pay for travel? 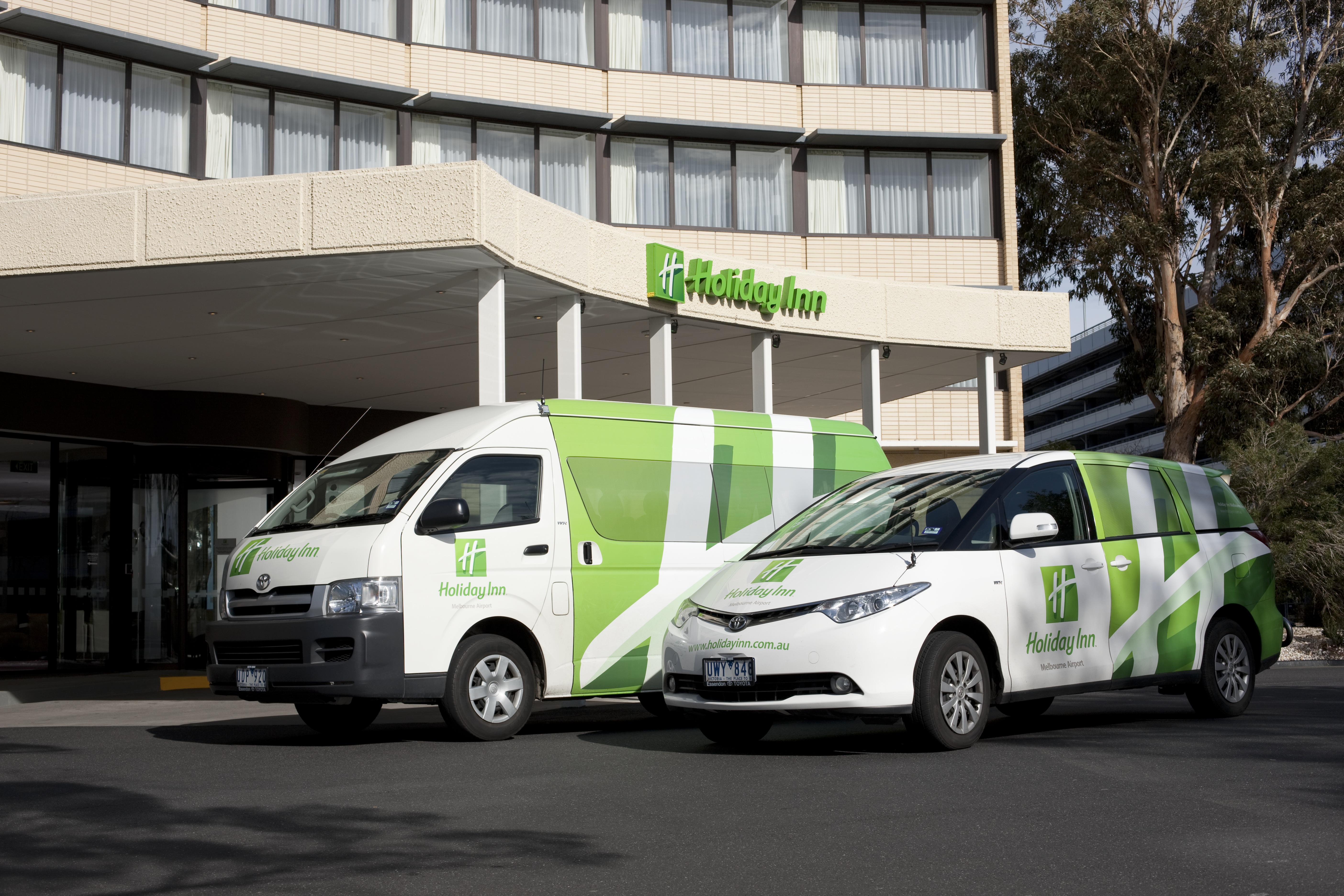 Official duty passengers who are on officially funded government orders have top priority when it comes to riding on the military airport shuttle to RAF Lakenheath and RAF Mildenhall. These include PCS (Permanent Change of Station), TDY (Temporary Duty), ERD (Early Return of Dependent), student travel, AAFES employees, DoD contractors and others who are on official orders. Effective 16 August 2008, official duty passengers must pay ┬ú50 per passenger each way. The preferred method of payment is GTC, VISA, Mastercard or British pounds, payable in cash at the start of the journey. Official duty passengers and their family members will be reimbursed the cost that they incur when riding the airport shuttle bus when they file their travel voucher.

Emergency leave is a trying time for families and is often taken when a close family member has died. Unfortunately, emergency leave passengers who make use of the airport shuttle buses must pay for their travel expenses and are not authorised reimbursement for ground transportation to and from London-Gatwick and London-Heathrow. This is in accordance with JFTR U7205. It is also important to bear in mind that if you are on emergency leave that you will be on a Space Available basis and will not be considered top priority to ride the airport shuttle bus.

Other Space A (Available) Passengers 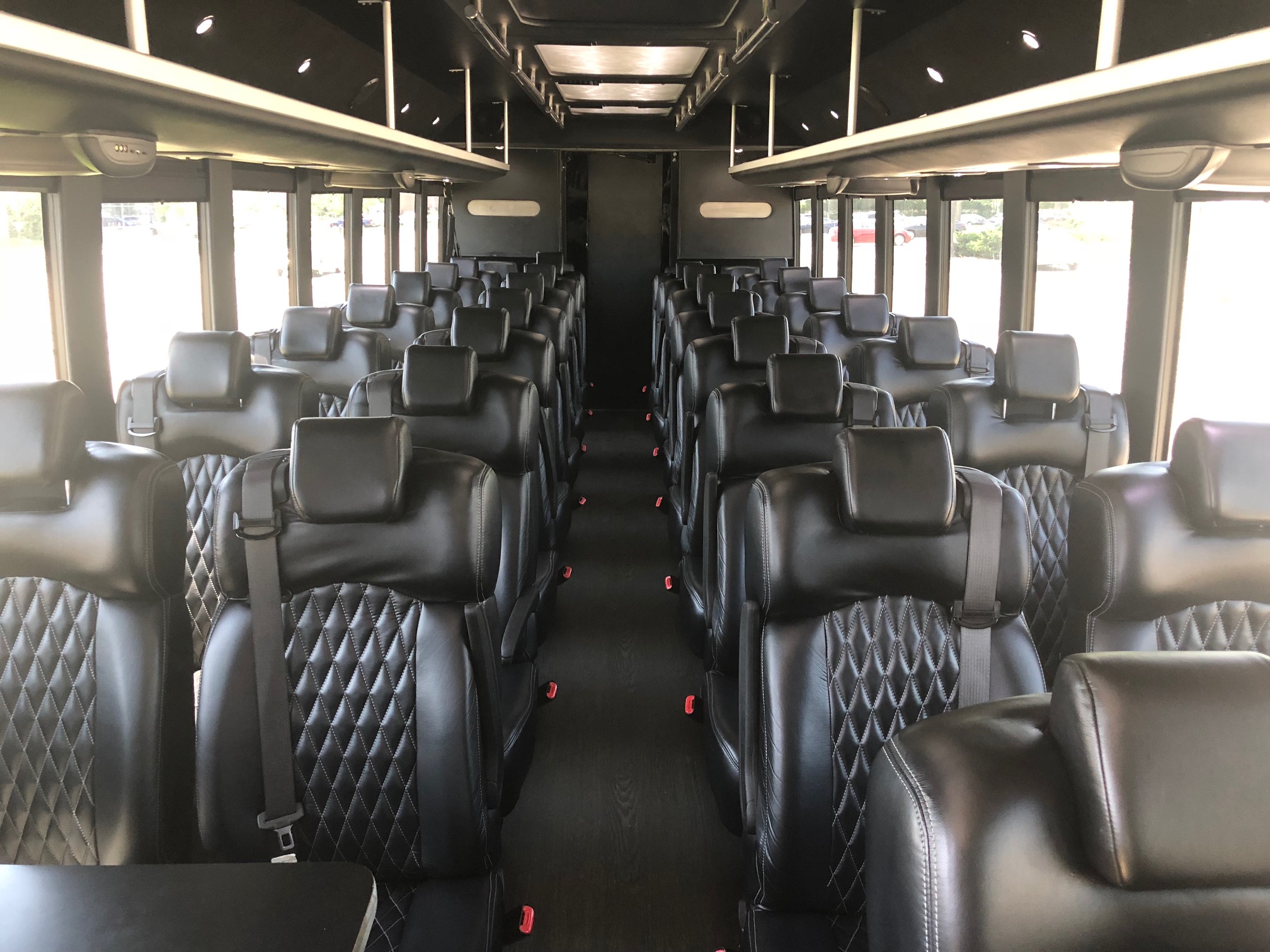 Space A (Available) passengers (active duty on leave, retirees and civilian employees not on official orders) can ride the airport shuttle buses free of charge as long as there is space available on the buses on the day of travel. While Space Available passengers do not have to pay to ride the airport shuttle buses, they run the risk of being asked to give up their seat if there are many passengers on official orders waiting to board the bus. It is really necessary to know if you have to pay for your fare on these transportation services so you can avoid expensive car services such as the aspen limo. Hence, before going to the airport or leaving home, make sure to check everything first about your transportation.

When Bankruptcy Becomes the Only Option

Fri May 15 , 2020
Bankruptcy is one of the most life changing decisions that any person might encounter throughout their life. Sitting down and determining that bankruptcy is the right decision for you and your family is probably one of the hardest decisions that will be made in someone’s life. The question here is, […] 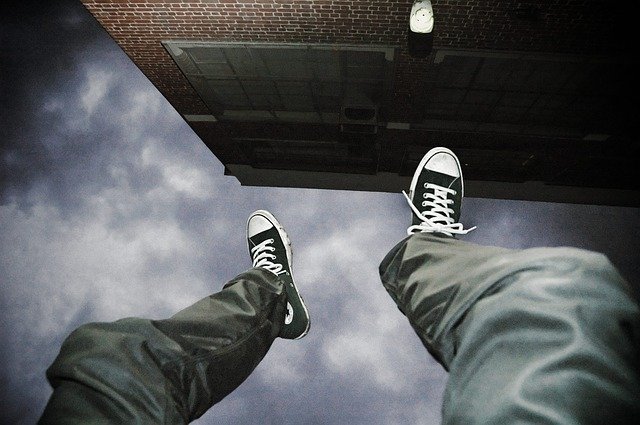