As a parent I must promote the new Disney Channel Film High School Musical. Not only does it have a great moral but it shows our youth that they can do anything that they set their minds too, no matter what their friends think.

Not only does the new Disney Channel Movie have catchy show tunes, but it also has a great moral behind the story.

It is a musical in true sense that would remind you of the musicals from classic Hollywood movies of the 1930s and 40s when it was in its golden phase and continues to be popular even today. It can also be viewed on tvmuse online as it is a popular platform for such films.

In the beginning of the movie two of the main characters meet at a New Years Eve party on Winter Break, both from different worlds and both Troy and Gabriella find that they have amazing voices and they have fun singing together. The movie then turns to a setting in New Mexico. Gabriella’s mother was transferred there and she comes to find out that is where Troy the boy that she met on winter break lives and goes to school. 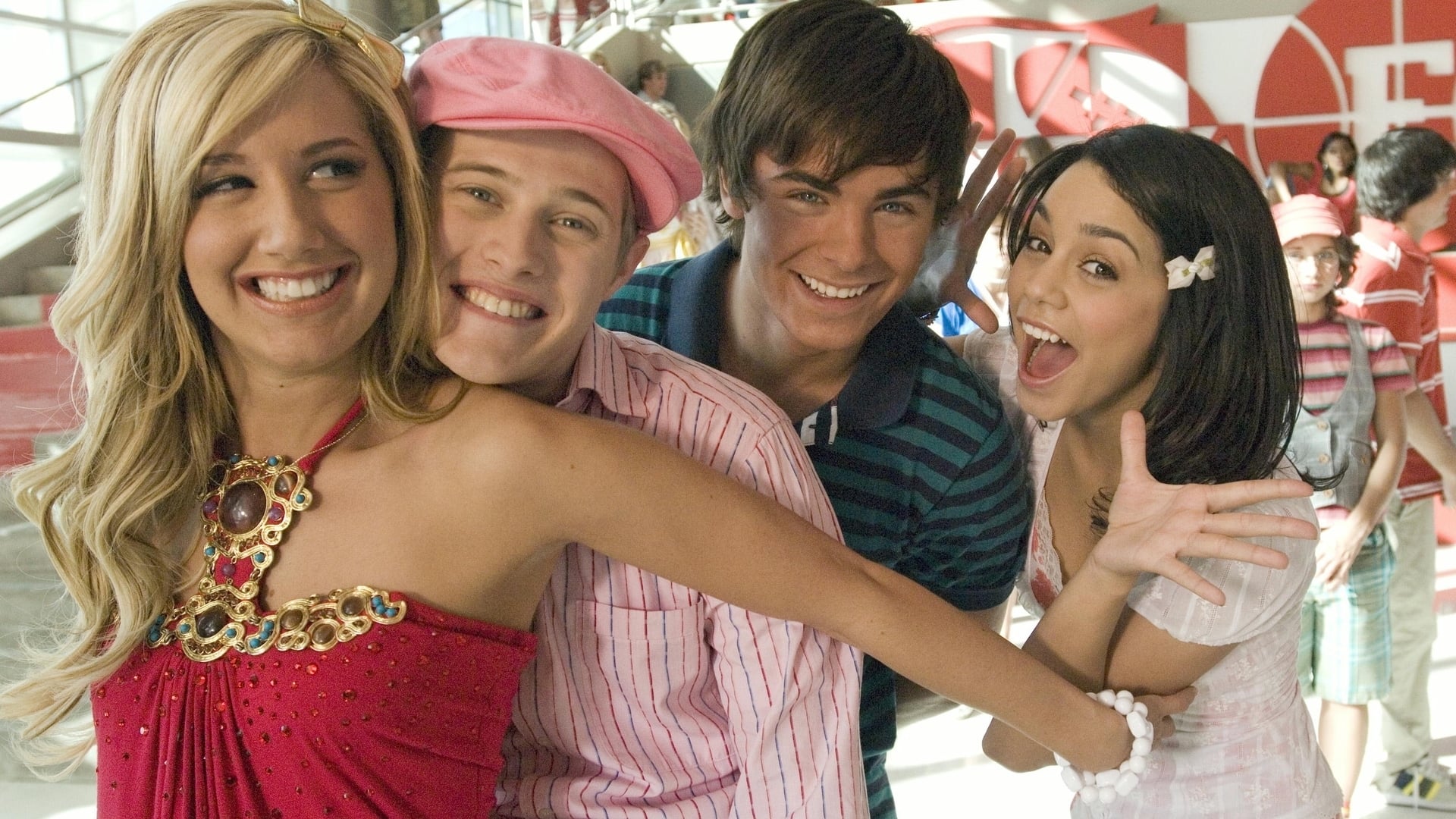 They not only start to have a romantic encounter, but they also challenge the two stars of the school musicals Sharpay and Ryan in the new school musical.

As the show goes on it shows that just because you have an interest in something that your friends don’t, doesn’t mean that it’s all bad. In fact Troy’s and Gabriella’s friends learn that if they all work together they can make anything happen.

They figure this out by first trying to stop the call backs for Troy and Gabriella, and by breaking them up. For a short time it actually worked, but when their friends see that they are miserable without each other they come forward and tell Troy and Gabriella the truth.

Sharpay and Ryan are the devious ones in the film; they do everything they can to prevent Troy and Gabriella from performing in the callbacks, including having the callbacks for the musical rescheduled to the same time as the District Finals for the Basketball team, and the Scholastic Decathlon. 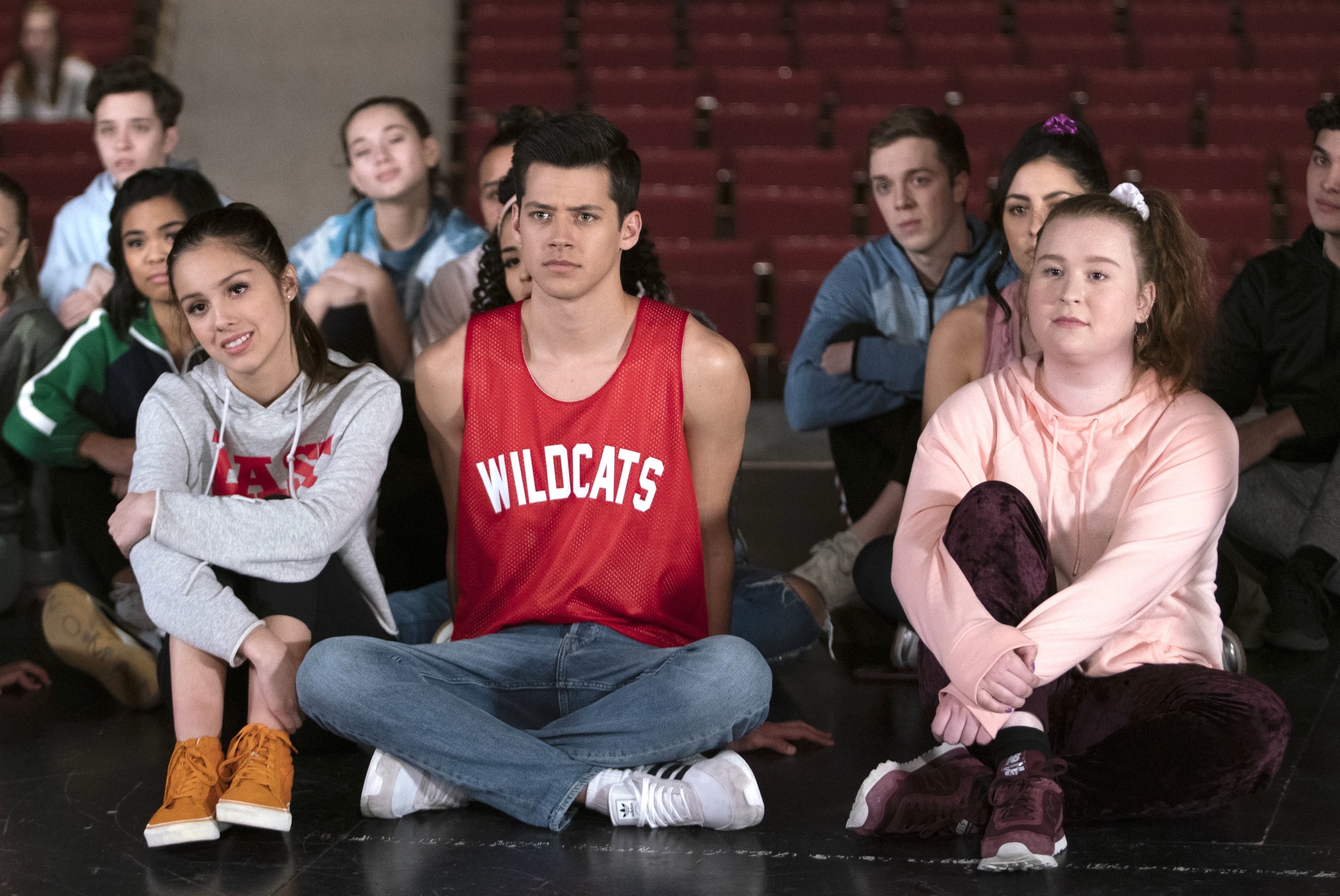 This is a very good moral that we as parents need to teach our children today. With the constant cliques in the school systems, and one clique always thinking that they are better than the other clique. We really need to have more movies like High School Musical to show our children that just because you are part of one group, you can’t also be part or participate in a different activity.

Our society needs to show our children that they can do a multitude of activities and that there is nothing wrong with them.

Women Only Play the Sims

Tue May 5 , 2020
It was a hot summer day as I stood in my dining room pacing the floor, speaking with the VP of marketing at EA. I was smiling and starting out the window at what I call the back yard zoo. While most think it would be the ultimate dream job, […] 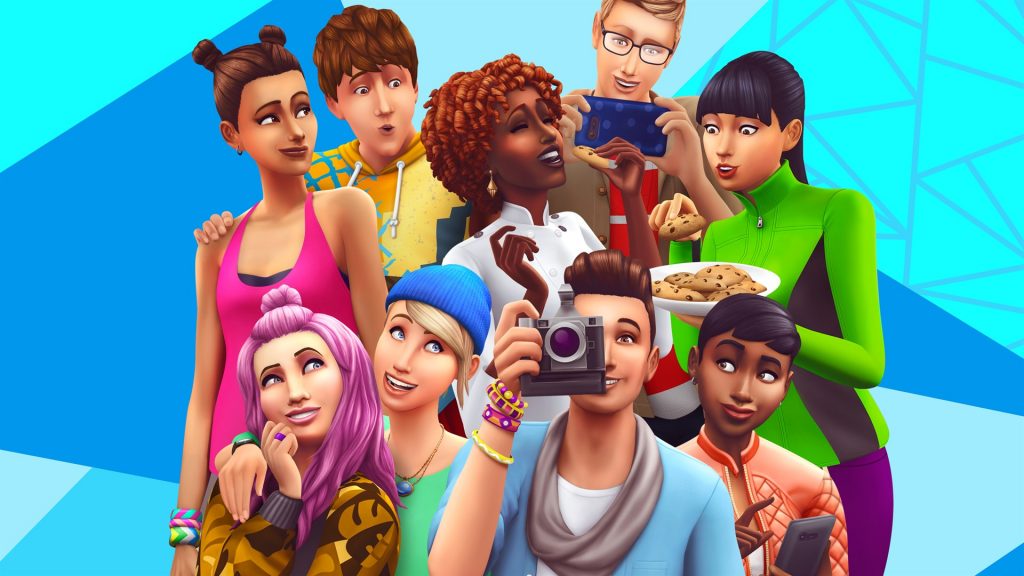 How to Choose the best Water Softener for Hard Water?

How to Choose the best Water Softener for Hard Water?

Christmas Novelty Gifts For Her

Why is it essential to use a laptop bag?

Why Are Foldable Bikes Becoming Popular?

A list of best strip clubs in Miami city