Most everyone is familiar with Microsoft Office, Adobe Photoshop and Norton Antivirus. But what about OpenOffice.org, GIMP and AVG Antivirus? There are many free alternatives to big-name commercial software applications.

OpenOffice.org is a free alternative to the incredibly popular Microsoft Office software. Without paying a single cent, OpenOffice.org allows you to create text documents, presentations, spreadsheets, databases, and more. The best part about it is that you are able to not only create a document like you would in Microsoft Word, PowerPoint, or Excel, but you can also save the document as a Microsoft Word, PowerPoint, or Excel file. The program looks different than Office, but it functions the same way and offers many of the same features. 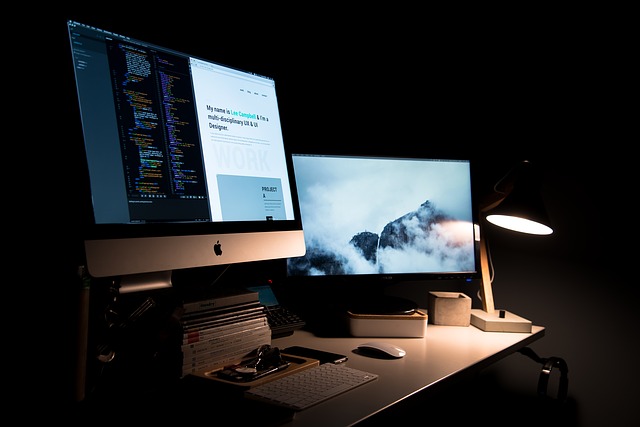 GIMP (GNU Image Manipulation Program) is a free alternative to Adobe Photoshop. Adobe Photoshop is a household name for web designers and professional photographers around the world. While GIMP is not as powerful or as easy to use as Photoshop (especially if you have used Photoshop in the past) it is a very good product considering that it is free. Photoshop is quite expensive, but GIMP will perform many of the features Photoshop will, with limited exceptions. GIMP for Windows does not look as clean as photoshop for mac but works very well despite the user interface shortcomings.

AVG Antivirus provides protection similar to that of Norton Antivirus and McAfee Antivirus. While Both Norton and McAfee charge for their products, AVG offers a free version with upgrades, updates, and threat removal included. AVG is easy to use, provides a great looking user interface, and protects your computer from viruses that may be downloaded or opened via email. AVG has been making antivirus software for a long time and has earned credit as a suitable free antivirus solution. 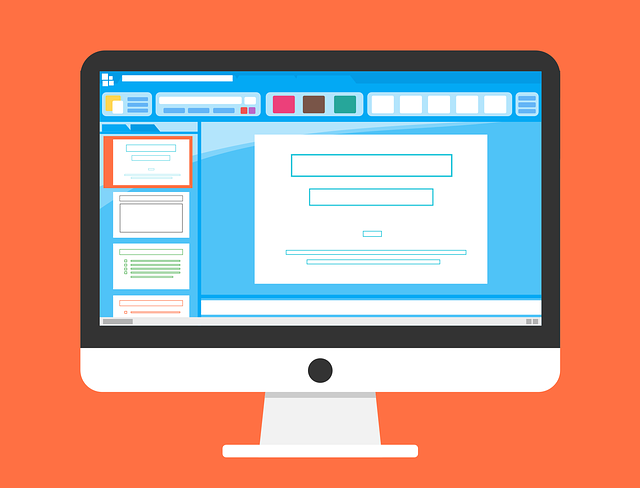 PDFCreator is a free alternative to Adobe Acrobat. PDFCreator allows you to create a PDF out of any Windows’ application. It is installed as a printer on your computer, so any program that you can print from you can make a PDF out of. Adobe Acrobat has additional functionality like creating forms that can be filled as well as the option to utilize digital signatures, yet PDFCreator still provides the important function of creating PDF’s.

Colic in Puppies: How to Deal With It Effectively?

Could Your Impotency Be Psychological?