Children start out so dependent on parents that it’s easy for parents to think of their children as extensions of themselves. No one worries about a baby’s privacy or a toddler’s sanctuary. Little children want to be with their parents. It’s a world where everything is shared, from nap time to meal time to tub time.

So it comes as a bit of a shock to parents when children get older and start demanding privacy. “Don’t come in my room!” “Don’t read my diary!” “This is a private conversation!” Parents tend to rebut, “It’s my house.” It’s an old battle between parents and kids with the modern twist of electronic gadgets to increase surveillance or block prying parents. 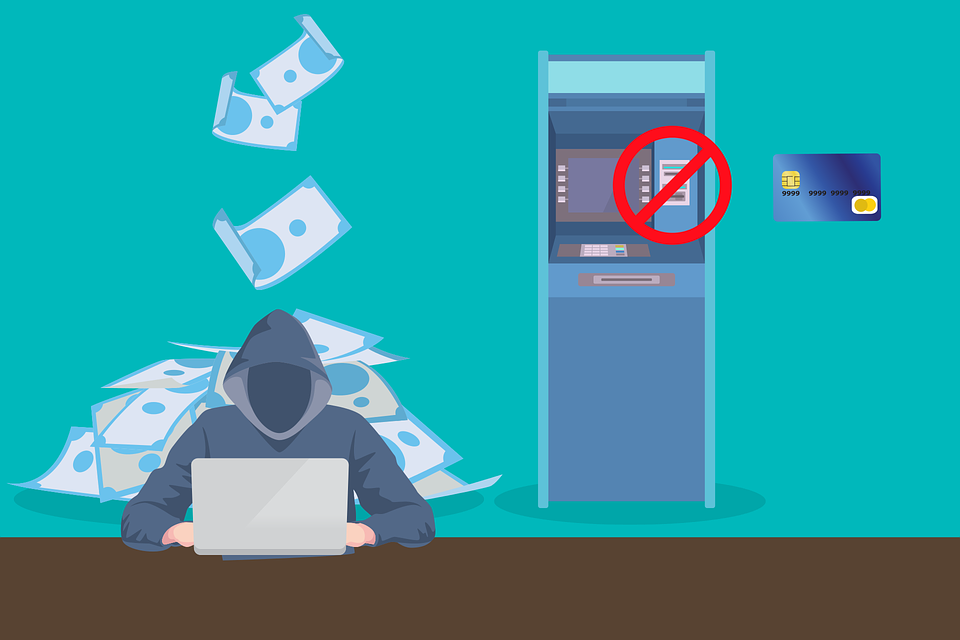 Suspicion that a child or teenager is doing something dangerous is the often cited reason for parental espionage. A parent should investigate a reasonable concern – that’s part of a parent’s job. Questions which begin with how, when, where, who and what are part of every good parent’s repertoire. The problem is spying when a child has given no reason for distrust. A parent’s idle curiosity is not a good enough reason to read a journal entry or rifle through a sock drawer.

Adults expect a certain level of privacy in their lives. Most adults would be incensed to learn a neighbor has been reading their mail or an agency has wiretapped their telephones. Adults don’t expect their spouses to follow them to check on their whereabouts. Most people don’t like to deal with a snoop. Yet parents will do these things to children and teenagers who have done nothing to deserve the scrutiny.

Kids are warned about losing the trust of their parents. What happens when a parent loses a child’s trust? Parents who give their kids no breathing room will pass that cynical nature on to their children. Instead of feeling like Mom or Dad is an ally, the spied upon teenager will try to hide even ordinary behavior.

Parents need to remember that the goal is for children to grow into independent adults. That means kids need to learn to think for themselves. They need space to form their own ideas and even to make mistakes. It’s hard to “be yourself” when someone is watching every move. Respecting kids’ privacy creates an environment where kids feel safe so they can open up to their parents when the kids are ready to share.

This might sound idealistic but so far it has worked with my kids. My kids (two children, one teenager) know that we will inspect their rooms or monitor their Internet usage if they give us a legitimate cause. Usually, every family member enjoys the same amount of respect for personal items and personal space. Spying on one another is not allowed. I would give examples, but I’m respecting my kids’ privacy!

So instead of invading their privacy, why not just treat them with a coupon from takethecoupon.com. Your kids need privacy as well and as a parent, you need to understand that they also have their own needs when it comes to their personal life. 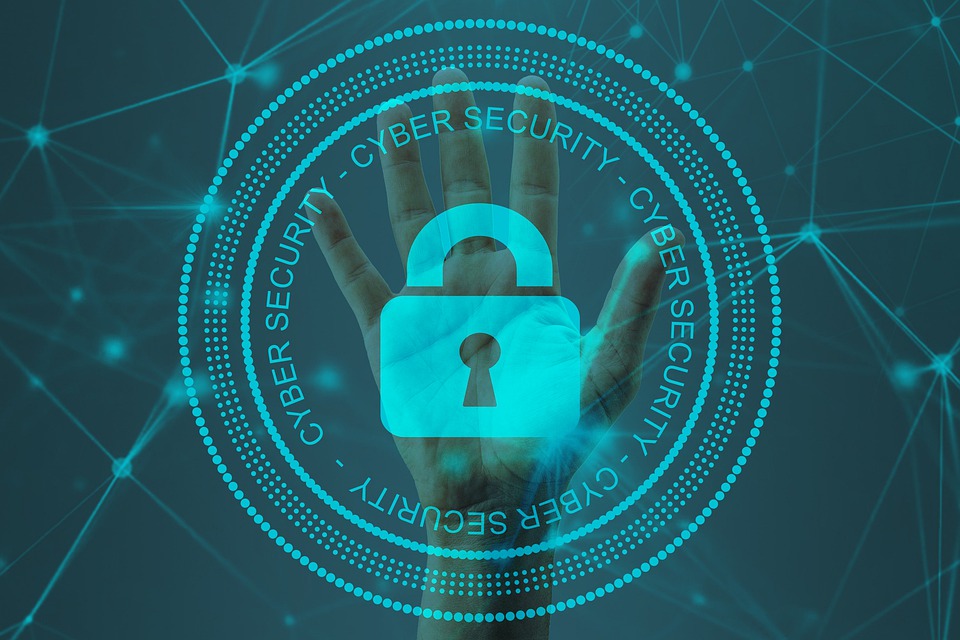