The United States House of Representatives just passed a bill decriminalising cannabis usage. This is the first move toward cannabis legalization or marijuana for recreational and therapeutic use in that country. In addition, the United Nations has approved a measure removing marijuana from Schedule IV of the 1961 Single Convention on Narcotic Drugs, where it was included with lethal opioids. India was one of the countries that voted in favour of the resolution. In recent times, you can buy marijuana seeds online without any fear.

The Narcotic Drugs and Psychotropic Substances Act of 1985, as well as state excise laws, make it illegal to consume cannabis or any of its derivatives. Possession of cannabis flower, bud, and byproducts is likewise prohibited. 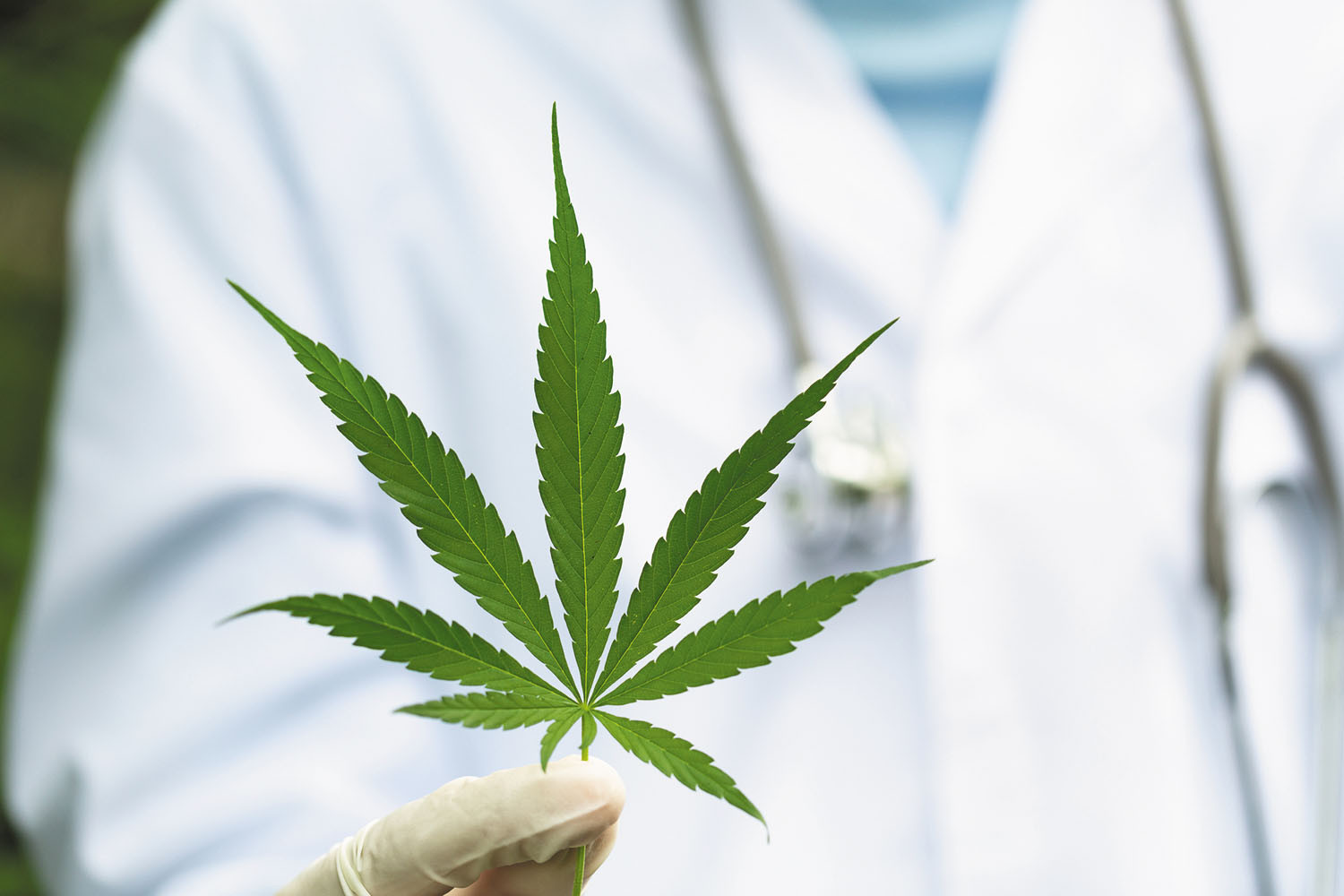 History Of Cannabis And Opium In India

In India, cannabis has been used for over 2,000 years. Cannabis plant extract is recommended for treating respiratory diseases and diarrhoea in the Sushruta Samhita, an ancient medicinal treatise. To reduce usage, the British parliament enacted a tax on cannabis byproducts in 1798.

In India, opium has a long and illustrious history.

The Portuguese were one of the first European invaders to provide India with opium, which they shipped to China.

The English East India Company monopolised poppy farming in India in the 18th century. The opium latex was processed and delivered to China.

The two Opium Wars originated from the Qing Dynasty’s efforts to combat opium smuggling. China and India reached an agreement in 1907 to restrict opium imports into China.

The supply of Indian opium to China had fully ceased by 1917.

Despite the dangers of opium, there is a case to be made that cannabis should be authorized in India.

What Is The Difference Between Opium Poppy, Cannabis, And Marijuana?

Marijuana is a plant that blooms. Hashish (resin), ganja (leaves), and bhang are all made from it (leaves and seeds).

The opium poppy is a flowering plant that generates opiates, heroin, morphine, and codeine, among other psychotropic chemicals.